A Solid Look At Solidarity 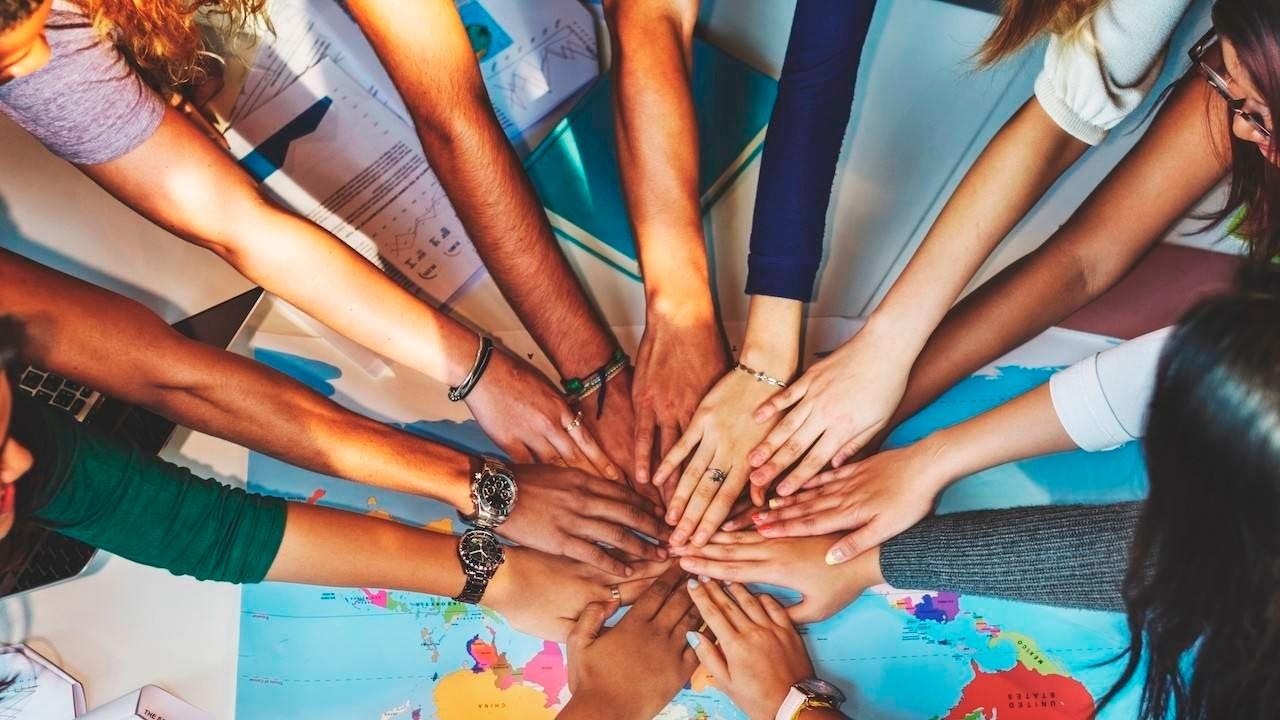 Why do organizations exist? Why are clubs formed here and there? Why do we pledge commitment to a particular group?

As interdependent beings we cannot thrive independent of others. We like to work or just be with people who are like-minded, with whom we share a common interest, or who also believe in a cause we are serious about. This is evident in how we have organised ourselves into various collective groups such as nations, regions, communities, organizations, and families.

Does the group you belong to have a strong collective consciousness or shared beliefs? Is there interdependence among its members? Do you consider this group a significant part of your existence? If your answers are affirmative, then you are experiencing a micro version of solidarity.

What is solidarity? Its simplest definition in the dictionary is: “… a unifying opinion, feeling, purpose or interest among a group of people.”

And what is the basis of solidarity? Social theorists, like Émile Durkheim (1858–1917), who consider society as a moral force, identify two types of solidarity:

1. Mechanical Solidarity comes about in simple societies where individuals are connected through kinship ties or cultural homogeneity such as those in tribal groups. This also bonds those who have similar work, religion or educational background, and interests.

2. Organic solidarity is typical of that in “modern” or industrial societies where there is interdependency of dissimilar individuals that arises from division of labour to bring about a common product or reach a common aspiration.

But in this increasingly complex and heterogeneous society we live in, solidarity takes on a complex and multifaceted character as it forms bonds of interdependence among unique individuals living in a fast-changing environment and working within a complex division of labour.

For those who are into history, solidarity is associated with trade union movements and strike actions popularised by the Solidarność, a free trade union federation led by Lech Walesa. The union’s acts of solidarity toppled the Communist regime in Poland. In this context, solidarity is the expression of togetherness and commitment to the common good.

One facet of solidarity fits well with the principles of communitarianism that give importance to socials groups. In this setting, individuals give up their own interests to serve the common good. However, its strict adherence to social cohesiveness and exclusiveness — which is “us” against “them” — restricts expression and practice of individual differences and preferences. Consequently, individuality and autonomy is sacrificed to maintain the unity of the group.

Solidarity is also viewed as a reaction to the extreme emphasis on individualism and freedom of choice. It goes against the liberal idea of unrestricted individuals who sees society as a hindrance to their freedom to make choices and to act according to what is good for them regardless of how these will affect others.

In contrast to the view that solidarity is an antithesis of individualism, current research in bioethics reveal that the concept of solidarity is being abused by self-interest. Nowadays, contributions in health care systems are seen by the majority as investments to secure their medical needs in the future. This is a far cry from the original concept of an organized insurance system that guarantees equal access to health and social care services to all its members. In the spirit of solidarity, the strong motivation at that time was to support those who cannot pay for their medical needs.

But despite its many facets, social theorists have viewed solidarity as a key factor in bringing about order and progress in society. They believe that for human society to survive as it becomes more heterogeneous, more new bonds need to be formed based on the differences. In the light of this, they regard a genuine and creditable solidarity as more than just shallow relationships based on common interests. Solidarity is not just a product of strategic calculations of how much it will benefit the self. It is not an exclusive class founded on the you-and-me-against-the-world principle. Rather, it is inclusive and is not coerced. Acting out of solidarity means supporting and standing up for each other — in recognition that one’s fate is in the fate of the other. It is a bond characterised by cooperative practices and strengthened by the concern for the well-being of others or the common good. It recognises the universality of human rights, fights for the protection of human dignity and listens to and acts on the cries of the most vulnerable.

Social theorists and even philosophers have come up with somewhat complex definitions of solidarity. But do you know that simple, day to day acts of generosity and genuine concern for others can simplify its meaning and make it real for us? Here are a few of the many simple things we can do to form solidarity with those around us and even with the rest of humanity:

• Volunteering your services to a charitable institution.
• Giving time to a friend who needs someone to talk to.
• Standing up for someone.
• Donating your old clothes to those who need them.
• Organising your neighbourhood for an activity that will benefit the community.
• Organising a garage sale and donating its profit to charity.
• Looking after someone else’s kids.