Catalysing Change: Change that can Turn Ripples Into Waves 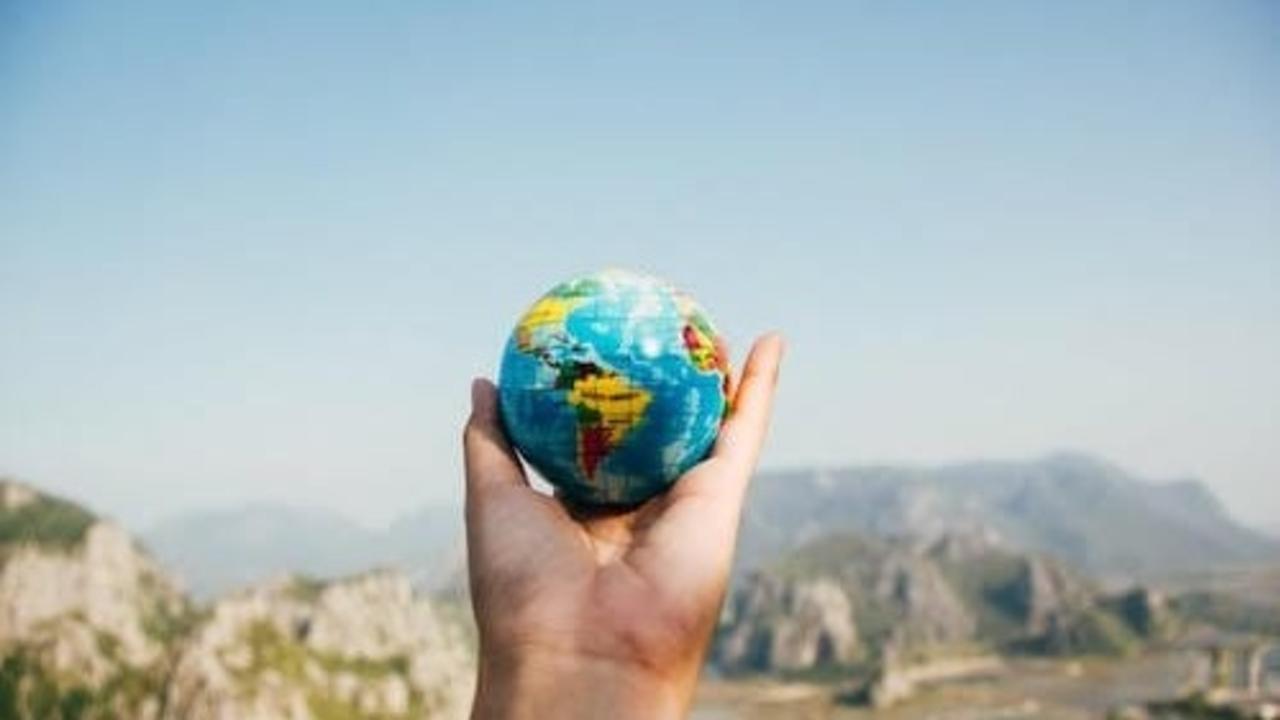 The law of cause and effect is considered by science as fundamental to all other scientific principles but do you know that the principle behind it is also fundamental to the other disciplines of life including our day-to-day experiences? This law implies that nothing in this life happens without anything causing it to — that is, every effect must have a cause; everything that happens has a catalyst.

Every human being is born with the emotional intelligence (EI) competency to catalyse change. Our very thoughts and actions can precipitate change. But when we think of world changers we confine our minds to the all-too-familiar names of Mahatma Gandhi, Karl Marx, Martin Luther King Jr., Mikhail Gorbachev and thousands of others who made it to our history books. But do you know that as the main players in this life on earth we play a major role in the changes that had and has been taking place?  Cultural anthropologist and writer Margaret Mead after years of studying diverse cultures had this to say: “Never doubt that a small group of thoughtful, committed citizens can change the world. Indeed, it’s the only thing that ever has.” As human beings we have that ability to initiate, manage and lead change.

But why is it that many of us can’t even initiate change in our own lives? Why are there so many who are just wallowing in their adverse circumstances? And why are there people who have given up on life? Studies in the area of EI reveal that these kind of people are lacking in the competence to catalyse change. Specifically they

On December 1, 1955, some years before Martin Luther King Jr. became the major spokesperson for the black community,  seamstress, Rosa Parks of Montgomery, Alabama, defied a policy that reserves front seats in busses for white commuters by refusing to give up her seat to a white passenger. Consequently, she was arrested. Later, Rosa would testify that her defiant act was not brought about by physical tiredness but, rather, by her desire to be free from always giving in. Her defiant and deliberate act precipitated a wave of human rights protest across the United States. A single act of quiet courage birthed a strong resolve among so many to act against unjust, oppressive, discriminatory but popularly-accepted policies.

What is it in people like Rosa Parks that gives them the courage to act on their convictions? What gives them the strength to swim against the tide? Why can they inspire others to follow their act or rally behind them? People like Mrs. Parks rank high in the competence of catalysing change. They:

Our thoughts, our passions, our behaviours and our actions have the power to initiate change in our lives but they also have the capacity to prevent us from experiencing change. How we evolve as human beings and how we manage our environment to change with us largely depend on how we harness our capacity to catalyse change. A change in our lives can only be brought about by changes in our actions. A new destiny cannot be ushered in without a renewed thought.

We may have the desire to be one of the world changers, but  how does an ant eat a slice of cake? Of course, piece by piece. Let’s start with our selves by standing up for the good change we want to happen in our lives and in our immediate environment. Let’s consider the following developmental tips as we start on this journey:

Bringing our capacity to initiate change to a higher level  is not as easy as it sounds. But as we defy our negative thoughts, as we continue to be more discerning about  what is happening in and around us, and as we engage life with a renewed thought and more courage, change will surely come our way. Remember, “It only takes a spark to keep a fire burning.”

“I am personally convinced that one person can be a change catalyst, a ‘transformer’ in any situation, any organisation. Such an individual is yeast that can leaven an entire loaf. It requires vision, initiative, patience, respect, persistence, courage, and faith to be a transforming leader. “  – Stephen Covey

Our competence in this area as a team had been greatly enhanced through the changes we boldly undertook to make us serve others better. Through our experience we can confidently guide and assist you in this area if you desire to change your life for the better and to make it significant. Contact us today.