Coaching and Mentoring: The wind beneath the wings of those who soared high 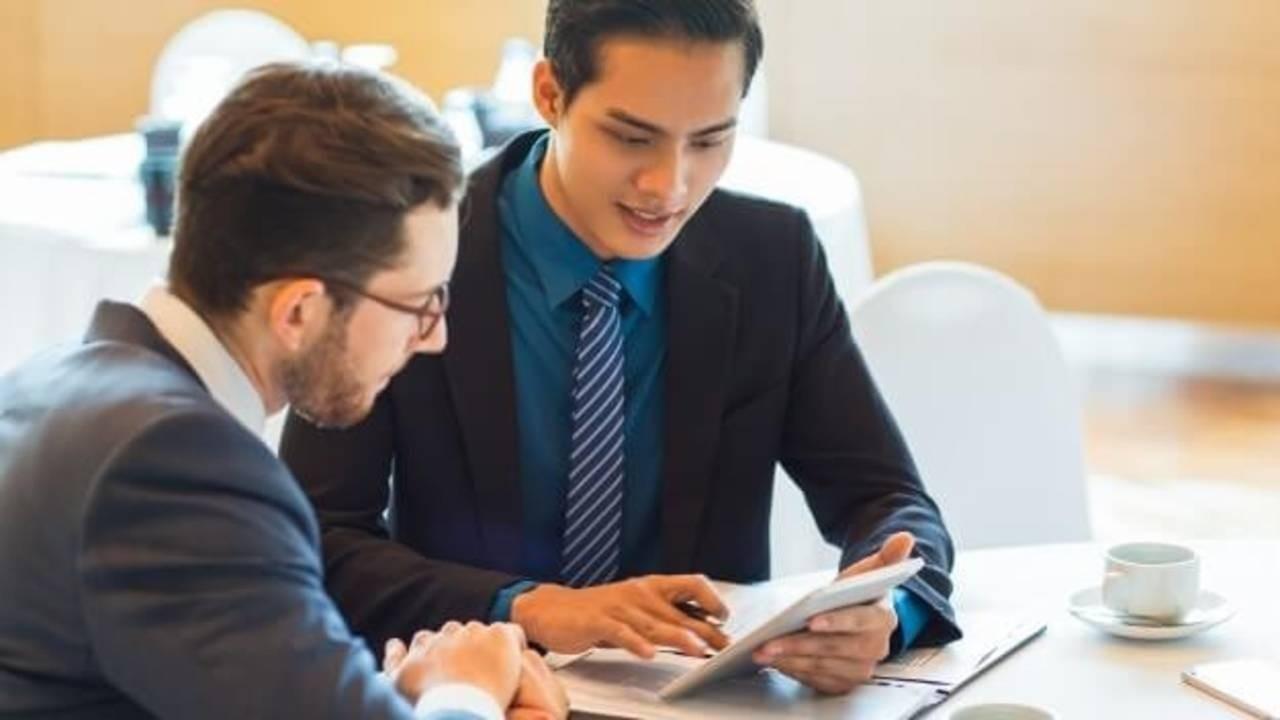 Yelu Chucai, Octave Chanute ,Ralph Abernathy, Charlie Munger. Do these names ring a bell? We may have to dig into history to unearth who these personalities really are but it will be an “Aha!” moment for us once we get to know their roles in the lives of great and influential people:

His name was obscured by the fame of Genghis Khan but Yelu’s influence on this great leader gave success to the Mongolian empire. He was one of Genghis’s most important advisers.

Planes won’t be flying over our heads if not for the inspiration and support he gave to the Wright brothers. A flight enthusiast himself, the Wrights would frequently write to him for advice knowing he believes in their capacity to succeed in their endeavour.

Martin Luther King won’t be as bold with his human rights advocacy as we know him to be without his best friend Ralph Abernathy on his side. He was King’s confidant and trusted advisor at the height of the civil rights struggle.

Warren Buffet won’t be named the most successful businessman in the 20th century if he had not found a friend in Charlie Munger. It was Munger’s unorthodox ideas that catapulted Buffet’s business into an empire. Buffet now claims it was his friend who expanded his horizons.

We tend to picture great and successful personalities as  self-made and gifted individuals who are providently wired to be great and to make a difference in this world. But their real life stories reveal they were not alone in their journey to greatness. As they soared to greater heights there were people who were the wind beneath their wings. They were able to fly high because these people made them believe in themselves and inspired them to widen their horizons.

Is there something unique about these people who take the time and effort to encourage and inspire others? What is it in them that makes sticking it out with someone a natural thing to do? What makes them a pillar in the successful lives of these great men?

You see inspiring, prodding, influencing, are forms of coaching /mentoring which is one of the competencies of our emotional intelligence (EI). It is the capacity to sense other people’s developmental needs and to bolster their abilities. This is fleshed out in Benjamin Franklin’s principle: “The greatest good you can do another is not just share your riches, but reveal to him his own.”

Personally, are we in the business of mentoring and coaching others? Do you know that since we are beings endowed with emotional intelligence we can develop this capacity in us? But why is it that some people can’t get themselves involved in someone else’s life in that level? This capacity does not manifest in equal measures to everyone. We rank low in this competence if we

Part of man’s survival is to be inspired and be coached by their own kind. That’s why woven into our make up as human beings is the capacity to coach and mentor others so that human species would not give up on life all together. People who rate strong in this EI competency

Great men also fall along the way and great men also have moments of doubts about themselves just like all of us. They also get lost, disappointed, and frustrated. Just imagine what kind of world we would be living in now if no one encouraged them.

You, too, can be a mentor/coach to people who matter most to you and to those you work with. You can start with the following development tips. It may not come to you naturally at first but an ounce of courage fuelled by patience and determination can turn into a powerful wind that can lift a friend to greater heights.

Just picture earth with emotionally-driven inhabitants who do not have the capacity to mentor and coach each other. What would life be like in that context  if no one inspires people to never give up learning, growing, discovering, and achieving?

We are in the business of coaching and mentoring people. How would you like to be one yourself? Contact us today.