The Sensibility of Generosity 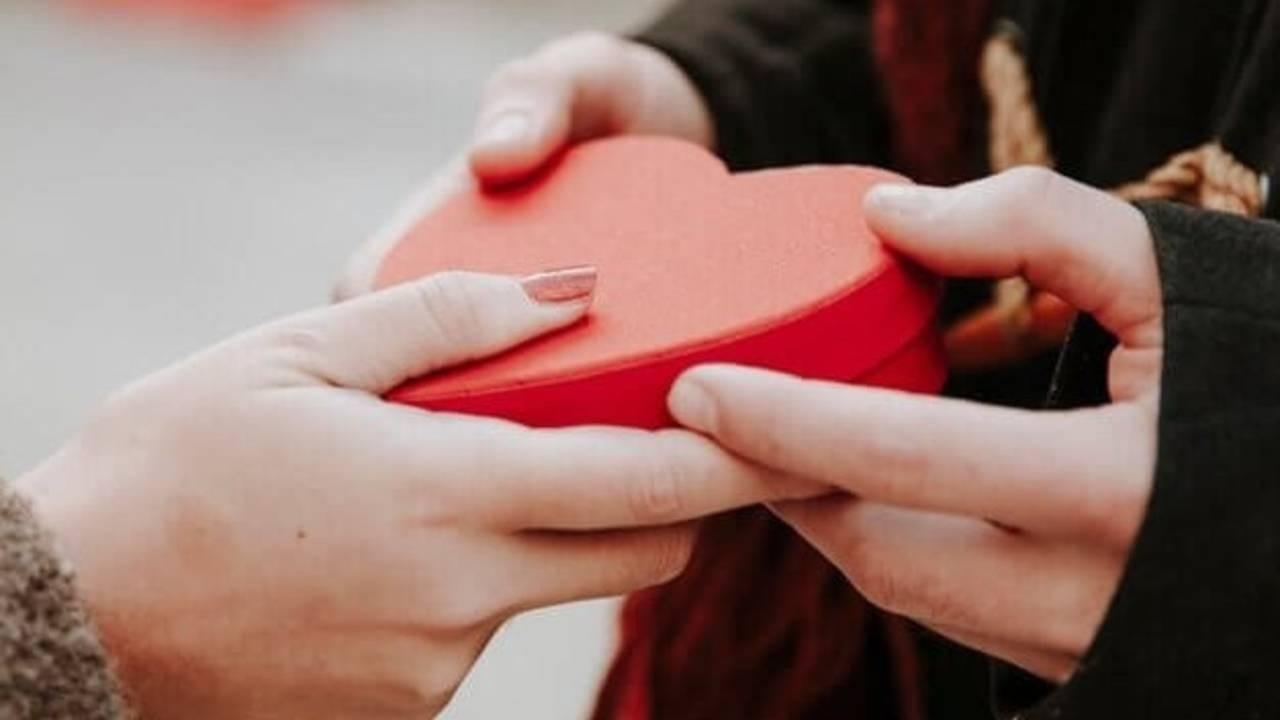 John Bunyan, preacher and author of “The Pilgrim’s Progress,” penned this quotation on generosity:

To the pragmatic, this would sound not sensible but the Apostle Paul also echoes this maxim in the Bible when he said,

Christianity and other great religions and cultures in the world seek to address the common question in life of how to be really happy. Surprisingly, despite their diversity, they have a common answer: To be happy is to live a selfless life expressed in acts of giving or generosity that bring peace and contentment to the human soul.

This paradox of generosity is not only a philosophical or a religious teaching, it is now a scientific and sociological fact. The common notion that selfless acts of giving bring about a sense of gratitude and happiness to the recipient is now busted by research findings that the giver benefits even more.This does not conform to standard economic theory but science itself, the realm of the pragmatists, now confirm that the way to personal happiness and long life is just an act of generosity away — that is, generous acts are directly proportional to the levels of happiness and emotional well-being. Sociological findings also reveal that when we give ourselves away we flourish in return.

Numerous scientific studies and research on psycho-social behaviour, in our technology-driven time, have proven that generosity does not only bring emotions of happiness but also numerous health benefits.

Dr. Paul J. Zak, professor and the author of “Trust Factor: The Science of Creating High-Performance Companies,” investigated the biological basis for generosity in the laboratory and found out that the more liberal the act of generosity the more the body produces the neuroactive hormone oxytocin.

Experts believe that generosity, like good genes, exercise and healthy diet, extends a life span. A study conducted for ten years among 2,700 men revealed that men who did not do volunteer work on a regular basis had a death rate of more than twice that of those who do. The common denominators among those who generously give of their time and talent are: a sense of control over their chronic conditions, reduction of stress, healthier immune system, and a clearer purpose in life. Other studies are even more specific: lower blood pressure, reduced cardiovascular risk, and lower probability of developing dementia.

According to studies in Behavioural Science, acts of generosity distract us from focusing too much on self —on entertaining self-criticisms, insecurities, doubts, and other unhealthy emotional obsessions—which guards us from depression and anxieties. Actually, as we give of ourselves to others— offering not only our material possessions and energy but also our time and attention— we regain our self-worth as we see the objects of our generosity benefit from our actions.

But giving, per se, does not generally translate to generosity. True generosity is not measured by quantity but by its quality.

Human behaviourist and psychoanalyst Salman Akhtar identifies three warped representations of generosity. He terms them as its overlapping pathological forms:

This is characterised by a demanding need for appreciation and gratitude. Persons who practice this tend to magnify the personal sacrifice involved in their act. Akhtar considers this as a manifestation of wealth and strength insecurities.

This is giving with strings attached. There is a strong need or demand, on the part of the giver, to know how the gift is used. Oftentimes dissatisfaction and even anxiety develop when a gift is not used according to the giver’s desire.

Givers with this type of generosity have scant knowledge of their recipients’ real needs. This is reflective of over-indulgence or of having a “saviour complex.” This produces a negative effect because it encourages the dependence of the receiver on the giver and gifts can be used to “infantilise” or control.

According to Dan Ariely, professor of Behavioral Economics and Psychology at Duke University:
“It’s the way we give and how we give that makes us happy. The key is to give deliberately and thoughtfully, so that other people benefit from it.”

In real life, hardship is not a stranger. We work hard to afford a better life, we put extra effort to gain better health and to live longer, we strive to work our way up to the top and we pay extra for a more comfortable life. All these efforts often blind us to the reality that we are exalting ourselves above the common good. But studies have shown that the best way to deal with this hardship is to shift our focus from our selves to the needs of others. Even simple acts of kindness can bring about positive vibes in our lives.

Being on the receiving end of generosity generates positive feelings that trigger momentary happiness but being the benefactor gives us lifetime benefits that contribute to our happiness and well-being.

Is this one area in your life you need to improve on? If you need an expert’s assistance contact us today.