A Closer Look At Gratefulness 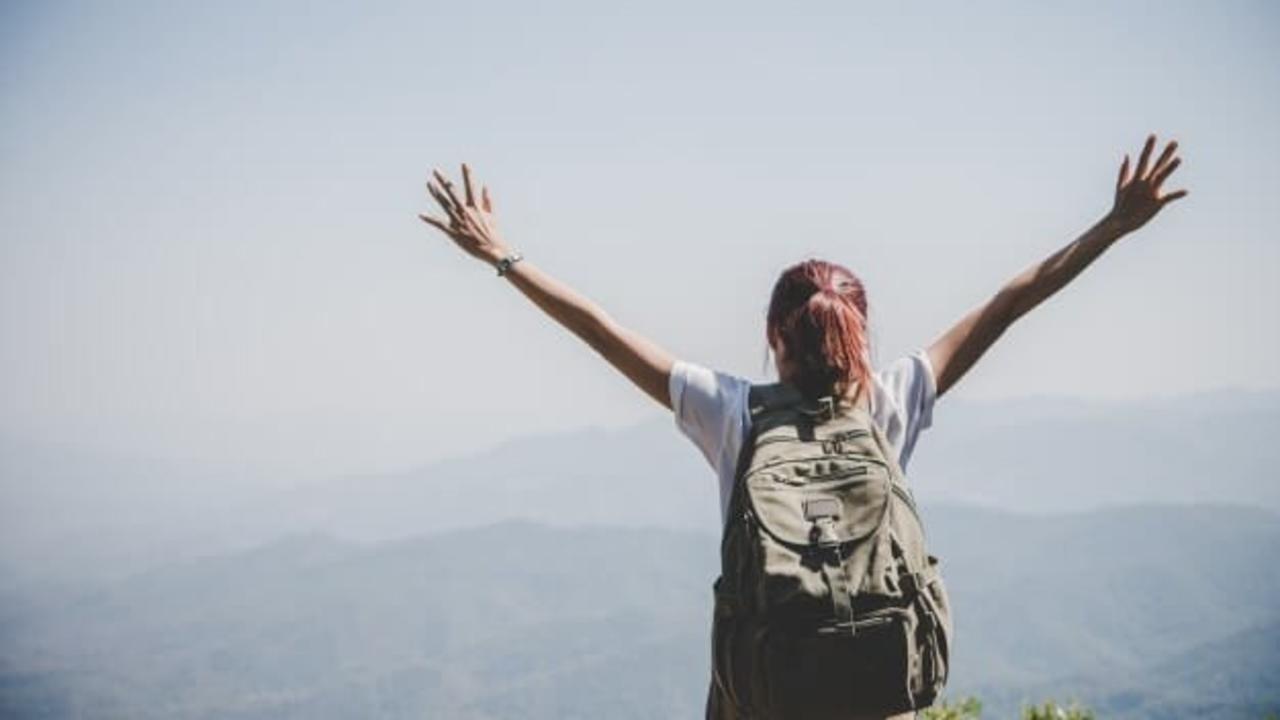 A story is told of a man who went to the Library of Congress to have his book copyrighted but was declined. His book was entitled “A Million Thanks.” The book contained just the word “thanks” which was multiplied a million times. His masterpiece was declined because the word “thanks” cannot be copyrighted nor exclusively owned by anyone. Ludicrous, but this teaches us a weighty lesson on thankfulness: It is not a word that can be copyrighted or exclusively owned by anyone. It is to be taught, shared and practiced by everyone.

Greek philosopher, Marcus Cicero considered gratefulness as: “… not only the greatest virtue, but the parent of all the other virtues.”
Charles Dickens advised those who thrive on complaints to: “Reflect upon your present blessings, of which every man has plenty; not on your past misfortunes, of which all men have some.”  A Buddhist proverb captures the essence of this statement in four short words: “Enough is a feast.”

There are two forms of gratitude: One is the natural and expected response to a kindness done or given to us. The other is a choice to be grateful even when we are not recipients of kindness or if we are in an adverse circumstance.

The natural or expected response of gratefulness is expressed through:

A. Affirmation. This is what is conveyed when we say, “Thank you.” The utterance of these words is a reflexive or natural response to the kindness or goodness given or done to us. It is an act of recognition that what is done– in words, in actions, or in kind– is good and well appreciated. Jesus looks for this in a Bible passage when he heals ten lepers but only one comes back to express a deep gratitude. Disappointed, He says, “Didn’t I heal ten men? Where are the other nine? Has no one returned to give glory to God except this foreigner?” (Bible passage)

B. Appreciation. Gratitude is not just an affirmation of good done to us. It is also an action that acknowledges the good act or kindness done. It is an expression of the desire to give something back in return. This is well illustrated in another Biblical passage when a woman poured an expensive perfume on Jesus’ feet. His disciples see it as a waste but Jesus sees otherwise. He tells them, “She was forgiven many, many sins, and so she is very, very grateful to me.” (Message Bible)

C. A deep-seated debt of favour or obligation. Gratitude however, does not remain on the surface of affirming and appreciating. It also becomes a positive burden or an accountability to give back to the person what his kindness deserves. It is an act prompted by a positive debt or by an obligation of willingly returning a favour. This is again illustrated in another Bible passage that tells us of a Roman officer whose valued servant is dying. Being a Roman military, he was labeled as anti-Jew. But those who knew him well pleaded before Jesus to extend his forgiveness and healing saying, “If anyone deserves your help, he does,” they said, 5 “for he loves the Jewish people and even built a synagogue for us.”

The other form of gratitude is quite radical for it is a choice. It expresses itself despite the seeming absence of anything worth thanking for or about. People who embrace this virtue rank high in their emotional intelligence specially in personal competencies such as adaptability, optimism (achievement drive), and conscientiousness. They put effort in searching for reasons to be thankful for even in circumstances where it is reasonable and logical for them to fret. They have the capacity to reflect beyond their present circumstance and to search for what is beautiful in what the practical world considers as ugly. This makes this form of gratitude not only unconventional but also remarkable. Here’s an anecdote to illustrate this:

This man is indeed a radically grateful and highly optimistic person. He was able to see the positive side of his bad experience which gave him reason to still be thankful.

Will cultivating an attitude of gratefulness make a big difference in our life? Although religion, philosophy, psychology and medicine examines it from slightly different perspectives, they all confirm that it does.

According to religion: Gratefulness is the highest expression in the pilgrimage of faith and results in joy.

According to philosophy: “Gratefulness is not only the greatest virtue, but the parent of all the other virtues.”

According to psychology: The healthiest human emotion isn’t love but gratitude. People who are grateful are happy because they are satisfied with what they have. Gratefulness or expressing gratitude can have a profound influence on your moment-to-moment mood and emotional state and as such can reduce stress.

According to medical science: Gratitude actually increases your immunities. It makes you more resistant to stress and less susceptible to illness.

Here’s a story which is typical of those who does a lot of complaining in life:

What makes us ungrateful?

• Wrong Habits
• Pride
• Affluence
• People we hang around with – people who are critical, complaining, and comparing.
• Circumstances

So, how can we cultivate gratitude in our lives?

1. Cultivate the habit of counting our blessings.
This requires a mental discipline of remembering and affirming the good and positive things
in life.

2. Cultivate prayer and humility.
This practice puts pride in check as it recognizes a higher being who is the source of
everything that is good, including our life and our abilities.

3. Cultivate contentment.
This is putting a muzzle on affluence that may lead to arrogance and contempt

4. Be with positive and thankful people.
As the saying goes, birds of the same feather flock together.

5. Look for something positive in our circumstance.
What is being emphasized here is the radical choice of finding that which is good in the
seemingly bad circumstance we are in.

Can’t seem to shake off all those negative feelings? Learning the art of gratefulness would help. Contact us today if you need an expert’s help in this area.