INFLUENCE: The Force That Is Not Forced 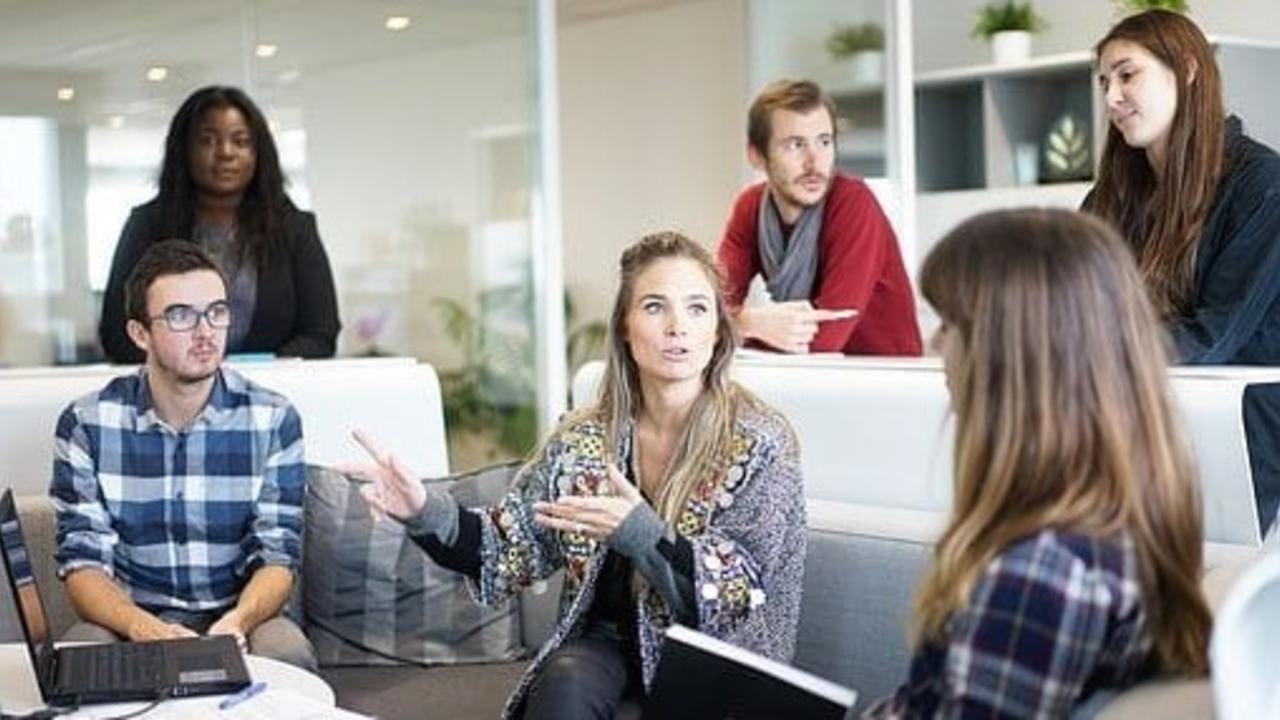 Influence is a force to reckon with. The things people do, one way or another, are products of influence. Influence is the power behind people who changed the course of human history, the inspiration behind those who sacrificed their lives to perpetuate the principles humanity, the courage people have to topple down abusive powers and irrelevant systems. But influence is also behind the wicked acts of annihilating races, of oppressive institutions, and of other acts that undermine the values of humanity. Influence is indeed worth understanding for as history would tell us, it can be used or abused for the noblest of reasons and for the evilest of intentions.

The Merriam-Webster dictionary defines it as “the act the act or power of producing an effect without apparent exertion of force or direct exercise of command.” Dictionary.com considers it as a “compelling force or a capacity of an individual to produce effects on the actions, behavior, opinions, etc., of others.”

From here on, we will be referring to influence as the internal type.

There are two things we can infer from its definition:

1. There’s a difference between influence and dictatorial command.
Command orders authoritatively and is usually obeyed out of consideration or even fear of consequences. It can generate a shift in mindset but the motivation is external. Its effect is fleeting and shallow because it is dependent on the consequences involved. Influence, on the other hand, is like a marinade. Its ingredients slowly seep into the meat to transform its flavor and become part of the essence of the meat. Actually, the Latin root verb of influence is influere which means to flow into. Its effect is long-lasting and deep-seated because the flavor cannot be extracted unless a force is used to physically squeeze out the marinade. But this can’t be done without adversely affecting the quality of the meat.

2. All people, regardless of age, gender and status in life has the capacity to influence and it happens every day.
Take for instance a baby. Even without the ability to command, their apparent helplessness influences the adults to give them attention, affection, care and to cause them to make the necessary adjustments to cater to their needs. Peer influence is also another classic example. A teenager who joins a group would end up conforming to its taste for fashion and fun. We are influenced by people we mingle with everyday just as often as we influence those we are often around with.

The importance of influence cannot be downplayed nor ignored. From our conception to our demise influence is generated – it’s an integral part of the flow of life. Its significance lies on the duration of its influence and its impact on a person’s life in particular, and on humanity, in general.

John Maxwell, author and reputed speaker on leadership, categorizes the impact of influence into steps in a ladder:

The 1st step of the ladder represents position:
Here, people make an influence because of their authority in the workplace, at the home or in life in general.

The 3rd step is the production level.
This level is based on results. One of the dangers of getting to the permission level is that leaders may get stuck here. Influential leaders don’t just create a pleasant working environment, they also get things done! At this stage, they gain influence and credibility. People follow them because of their concrete achievements that benefit their organisation. They get things done!

The 4th step represents people development.
Here the ability to influence comes not from power but from the ability to empower others. The position, the relationships and the productivity are used to develop followers to become leaders in their own right.

The 5th level is the pinnacle.
This is the highest and most difficult level of influence. At this stage, people comply or obey because of who they are following and what they represent. In other words, influence creates a legacy as it gains a positive reputation.

The greatest influencers in the world conducted their lives at the highest level of influence. They impacted the world not through their wealth, position, or authority nor by what they had done. They changed history and the lives of countless people because of who they are and what they represent. Getting to know them would reveal lives reflective of the following character traits:

1. They stood by their convictions; e.g. Eric Lidell
2. They are willing to die for their cause; e.g. Jesus Christ, Martin Luther King Jr.
3. They are committed to their undertaking; e.g. Thomas Edison.
4. They have compassion for others; e.g. Mother Theresa.
5. They have the courage to step out of their comfort zones; e.g. Augustine.

Success in life in not only measured by how much wealth you have accumulated but also by how much you have positively impacted other people’s lives. Honing your capacity to influence others can make your life more significant. If you need an expert’s help in this area in your life, you can contact us today.