Inspirational Leadership: Effective leadership not by might nor by power 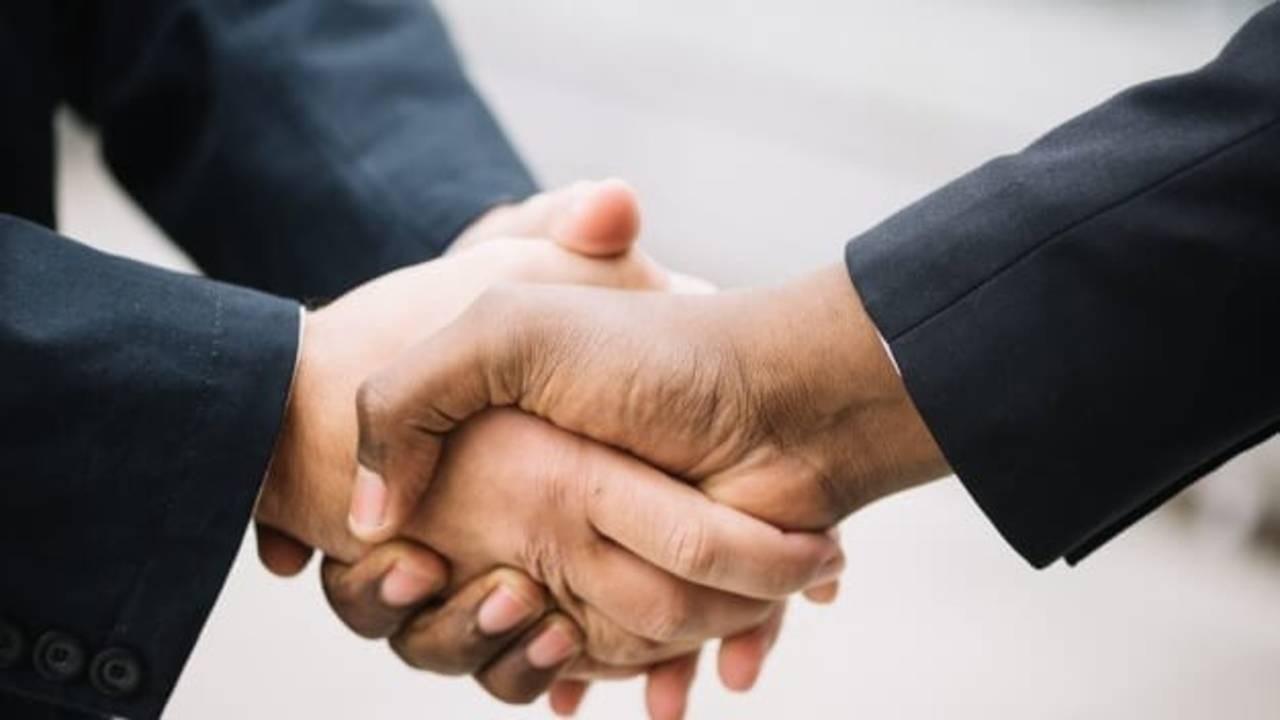 Long ago in a known land, there lived a 17-year-old peasant girl. Her country was besieged by several invasions and lost a large portion of her territory to the enemy. Her king, a powerless and visionless leader was dethroned. Her country was in the verge of collapse. The young lady, convinced that her country needed someone to inspire and to give direction to her people, sought audience with the king and there spoke bravely about her conviction. The king was so impressed  with her passion and convinced by her conviction that he made her lead his army into battle. With her inspiration and passion flying with their flag, they won. This was followed by several other victories. Eventually the enemy caught her. Afraid that her passion would contaminate the rest of her country, she was publicly executed by burning for being possessed by the devil.

Sounds like a legend? Remember Joan of Arc? Well that was her story.

The French King at that time was Charles de Ponthieu. His weak, non-inspirational, and visionless leadership divided the country and caused her to fall into the hands of England. At present, several centuries after, emotional intelligence experts would label him as someone lacking in the competency for inspirational or visionary leadership. People like him

How did Joan of Arc, who only used to command a herd of sheep, inspire the hopeless, war-wearied French soldiers to rise again and gain victory one after another? How did she win the hearts of military men who looked up to her as an almost mythical leader?

Joan of Arc demonstrated the emotional competence of leaders who can inspire. guide and mobilise individuals and groups. These are leaders who have the ability to articulate a clear, compelling and motivating vision for the future.

Inspirational leadership is a learned capability based on emotional intelligence (EI).The adeptness at this emotional competence hinges on other EI capabilities  which belong to the clusters of Social Awareness and Relationship Management. People with this competence

Today, in our nuclear age, war has a different strategy, but inspirational leadership plays an even more crucial role in all aspects of our modern-day, fast-changing society: in families, in institutions, in communities, in organisations, and in the workplace.

The inspirational leadership competency, like other emotional competencies, are learned abilities. Our emotional intelligence avails to us the potential to become proficient in these competencies. You may not be the “big boss” in your company nor the leader of a big movement for a cause, but you may have a family, a group of friends, or  a team that need to be inspired or to be led to a better direction. How would you like to stand up to the occasion? Who knows you might just be their Joan of Arc. Yes, you are not born an inspiring leader but you can learn to be one. The following development tips can help you get started:

If Joan did not cast her vision of a united France to her people, her country would have taken a different turn in history. France is who she is now because of the inspiration of this young lady.

“Our chief want is someone who will inspire us to be what we know we could be.” — Ralph Waldo Emerson

If you feel like you need “inspiration” to walk alongside you in your leadership journey, contact us today.