Integrity: Being Whole In A World Of Disparities 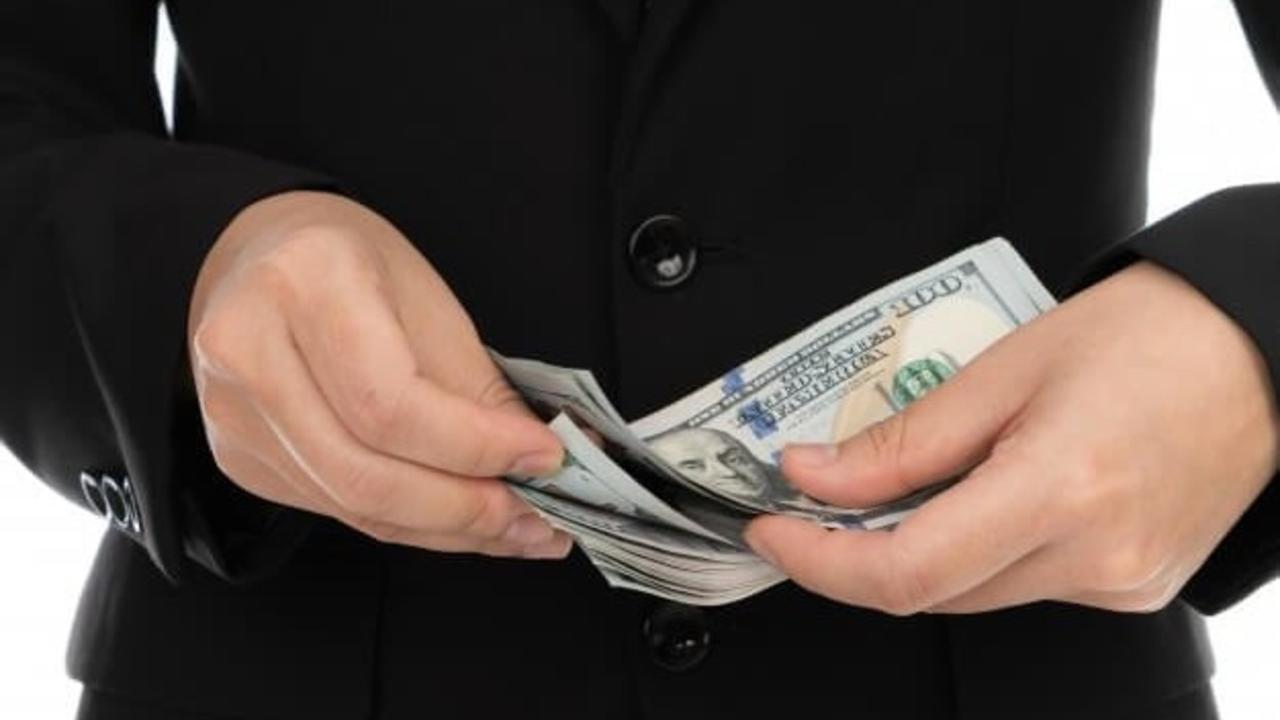 How many times have you been trusted with money? A secret? A sensitive information? A difficult task? How many times have you made a decision based solely on your values and principles? If you cannot recall then maybe it’s time to think if your friends really trust you and if you have been really living out  your convictions. Start by reading this article.

If you were a soldier, would you go to a battlefield without a weapon? “Certainly not!” would be the obvious answer. But during WWII an ordinary private first class soldier who claimed an extraordinary calling to save lives, with an extraordinary principle not to kill even when it means saving his life and an extraordinary will not to bear arms even in the battlefield went to war  and saved seventy one lives as a medic without firing a single shot. Pfc. Desmond T. Doss stuck himself to “his own kind of gun.” It is not a story of bravery so much as it is a demonstration of integrity.

What is integrity?  Let’s start with its simplest definition from the dictionary:

1.Strict adherence to strong moral principles, reflected in transparent honesty and complete harmony in what one thinks, says, and does.

2.The state of being whole and undivided.

Whether this refers to a character of a person or to a material it pictures out wholeness, consistency and trustworthiness. It’s like trusting a friend to keep your secrets in the same way you trust a chair to hold your weight.

Scholarly studies on integrity reveal that the solid foundation on which integrity is built on are the values and principles that one lives by.  But are these values arbitrary? Can one make his own values? Researches suggest that integrity does not only stem from individual preferences but also from universally accepted values and moral principles regardless of race, culture  or religion.

We may not be Bible enthusiasts or followers of Christ but here is this one noteworthy passage on integrity that Jesus taught his followers:

In plain words what does this passage tell about a man without integrity?

And what does it imply about a man whose character is rooted on a solid rock of good moral principles?

You don’t need a battlefield to test how rooted you are to your principles. Everyday can bring in a challenge which will test your integrity —  from the simplest household task to a major decision in your workplace.

Studies on emotional intelligence indicate that the behavioural manifestation of integrity is driven by one’s willingness to grow on them by acting on them. If you have already that willingness to flourish into a person of integrity then the next step is for you to act on it. Here are developmental tips to get you started:

Having doubts if you can pass the first step? We can help you clear your mind on the matter and move you on to the next level. Contact us today.