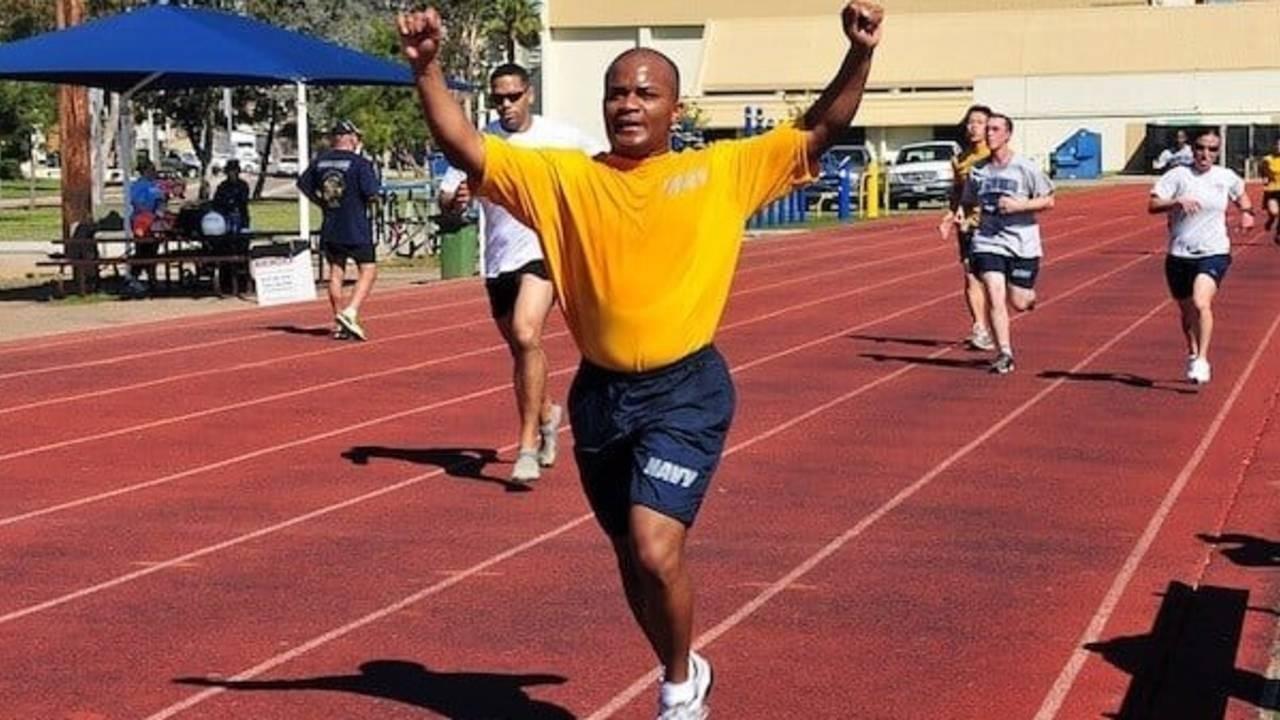 In 1968, a Tanzanian marathon runner made history.  John Stephen Akhwari was one of the four athletes who was sent on the long journey from East Africa to Mexico City in pursuit of Tanzania’s first-ever Olympic medal. In the height of the competition, Akhwari cramped up due to the high altitude of the city. He had not trained at such an altitude back in his country. At some point in the race, Akhwari fell badly wounding his knee, dislocating its joint, and having his shoulder hit hard against the pavement. Considering the severity of his injuries, Akhwari was repeatedly asked to quit the race but he refused to do so. Although his body was exhausted —he fell, dragged himself, and ran in between — his perseverance to finish the race brought him to the finish line. While neither Akhwari nor his fellowmen returned home with gold, silver, or bronze, Akhwari’s perseverance, brought home a legacy that would inspire millions to persevere in running the race of life no matter what challenges the world throws at them.

Perseverance is defined as the steadfastness in doing something despite the difficulty or delay in achieving success. Akhwari’s story shows how perseverance can bring out the best of a person and how it can make anyone who has this virtue realise a goal, complete a task or meet targets by overcoming obstacles or difficulties. It is what separates the winners from the losers in both sports and life.

In a study conducted on childhood obesity, Dr. Jean Wiecha, Associate Professor of Exercise and Health Sciences at U Mass Boston and the director of the GoKids program, and her team concluded that the biggest predictor of long-term success when it comes to fighting obesity is perseverance. They found out that if someone can stick with an exercise regimen long enough so that physical activity is no longer viewed as a ‘disagreeable’ experience, conversion occurs.  People go from thinking of exercise as something they have to do to something they want to do. According to their gathered data, once physical activity and being healthy becomes a labor of love — not just a matter of sheer will power or discipline — changes become lifelong habits (Psychology Today).

While most of us may already have the idea that perseverance is the key to life’s successes, we sometimes get bogged down and discouraged by the little setbacks and the short-term failures we encounter. This may be because magnifying failures too much and letting them take over our minds paralyses us. They blind us from seeing the reality that failure is not an end game to success but only a stepping stone to success.

The life of Thomas Edison, a successful businessman and inventor, exemplifies for us how failures helped him create one of his most notable inventions – the light bulb. It has been said that Edison tried anywhere between 2,000 to 10,000 combinations before he could make it work. In one of his writings, Edison states:  “Our greatest weakness lies in giving up. The most certain way to succeed is always to try just one more time.”

Best selling author Stephen King is another epitome of perseverance in the midst of failure. In his book On Writing, King recounts his experiences on how his first writing attempts got rejected and how he dealt with it. King began submitting short stories at around the age of thirteen. When he received his first rejection letter, he pounded a nail into his bedroom wall and impaled the letter on it. At age fourteen, he wrote, “the nail in my wall would no longer support the weight of the rejection slips impaled upon it. I replaced the nail with a spike and kept on writing.” Despite several attempts, he was still receiving rejection notices at age sixteen, but by then, he would get occasional notes from publishers on how to improve. And he kept on writing. His first published novel, Carrie, was rejected 30 times before it was accepted for publication. His perseverance made him wildly successful.

The acronym R.A.C.E will give us an idea on how to develop the virtue of perseverance in your life:

R -oadmap to achieve your goals. According to the Bruna Martinuzzi, an author and columnist of Clarion Enterprise, a strategic road map is a visualisation of what actions are needed to help you achieve your long-term goals for success. A well-designed strategic road map is like your personal GPS. It not only tells you where you are, it also gives you the quickest way to get to your destination.

A – pply what you have been taught.

C -hoose and commit to persevere. Perseverance is a combination of habit and mental attitude. Like Akhwari, you may feel exhausted by the challenges and set backs you encounter while trying to achieve your goals but never ever give up. Choose to finish the race.

When asked why he did not quit the race, Akhwari replied: “My country did not send me 10,000 miles just to start the race; they sent me to finish the race.” The road to our  dreams may not be a smooth sailing path to take, it can be full of challenges and hurdles, but don’t quit – persevere, strain to what lies ahead! For the reward is worth every challenge we face.

Perseverance is one of the competencies of Emotional Intelligence. If you want to seek professional help in developing this competency contact us today.