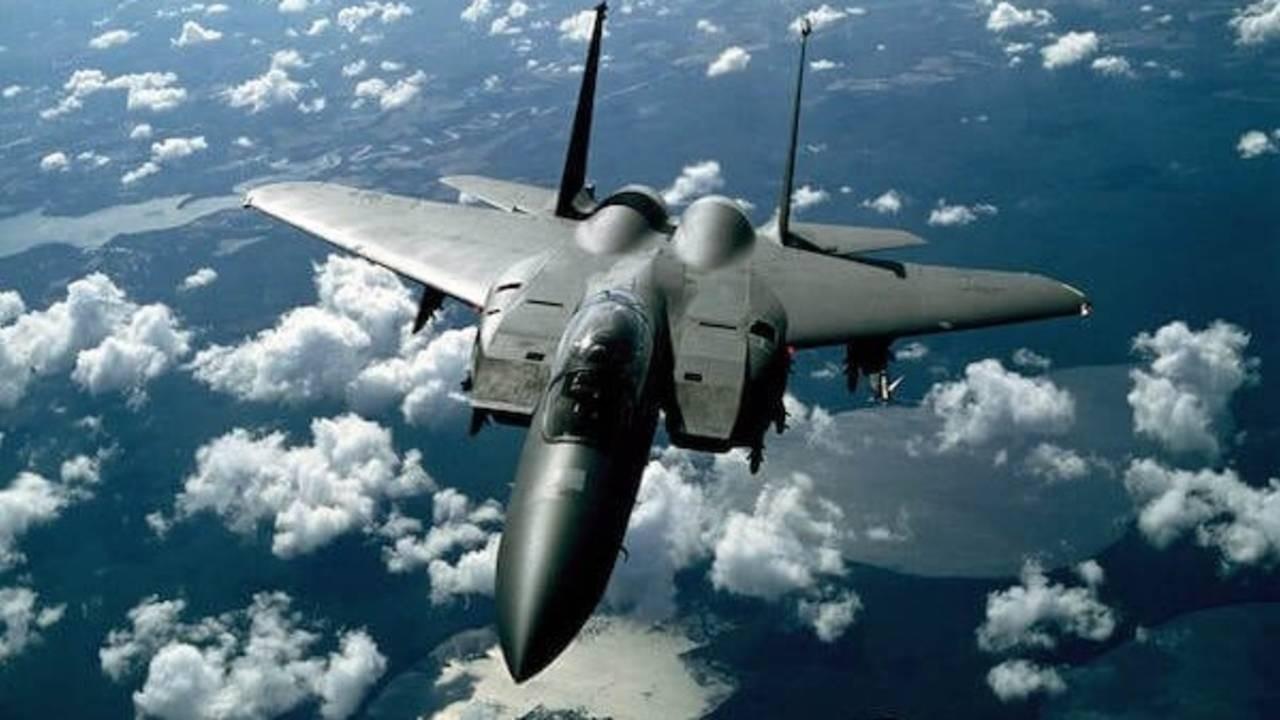 During World War II the tranquil blue sky witnessed the heart-stopping air combat engagements of fighter planes. The din of engines and multiple volleys of gun fire pierced the silence of the open space. Bullets were everywhere and the enemies were not only in front or behind — they were also under and over. From below, the scene was just a melee of fighter aircrafts dodging enemy bullets but it was far more than that for the pilots — staying alive in the air was a huge challenge that required a special ability.  Unlike ground combat,  there was nothing in the air that can give them cover so the pilots had to manoeuvre their planes strategically. He had to be discerning, quick to decide, alert, and anticipative of his enemy’s moves. The decisive factor in this air to air combat is not the plane’s capacity nor the weapon used but the special competency of a pilot which scientists identified and now label as situational awareness (SA).

War theorists describe it as:

“…a matter of observing the opponent’s current move and anticipating his next move a fraction of a second before he could observe and anticipate it himself.

SA’s application is not limited to airforce strategy. This dogfight in the air also happens in life on the ground. As social beings we are subject to the social and political currents in personal relationships, in organisations, on teams, in businesses, in communities, in schools, and in the neighbourhood. We need to be discerning, sensitive and strategic a we dodge bullets of intrigues and criticisms, as we manoeuvre through challenges, and as we build and establish relationships through social hierarchies. Scientific research has proven SA as the ace factor in individuals and teams who are highly effective in these environments.

SA belongs to the cluster of Social Awareness, a component of man’s Emotional Intelligence (EI). EI experts  consider this competency as key to people’s ability to network and to build coalitions that empowers them to be influencers no matter where their position is in the professional ladder. People who have developed this ability respond to situations appropriately and effectively since they can appropriately asses situations outside their prejudices and biases.

People who rank low in this competence would

People with this competence

Do you oftentimes find yourself confused as to what will work or what will not in your organisation? Do you feel like you’re a misfit in your team? Do you, now and then, find yourself complaining about what’s not working and yet don’t have any solutions to offer? If you are  then your situational awareness capacity as a social and emotional being needs to be honed. The following development tips can help you get started:

The ladder to success is not an easy one. Each rung represents a set of challenges that include working within a social/organisational set up where you need to fit in and work with others harmoniously. Remember, you are brought along with your team/organisation as it climbs up or falls down the ladder of success.

“Individual commitment to a group effort—that is what makes a team work, a company work, a society work, a civilization work.”  — Vince Lombardi

“We must all hang together, or assuredly, we shall all hang separately.” – Benjamin Franklin

Have you been finding it more difficult to dodge the bullets of challenges that goes with working within your organisational network? Our team can fly alongside you and help you manoeuvre through the dogfight of life. Contact us today.