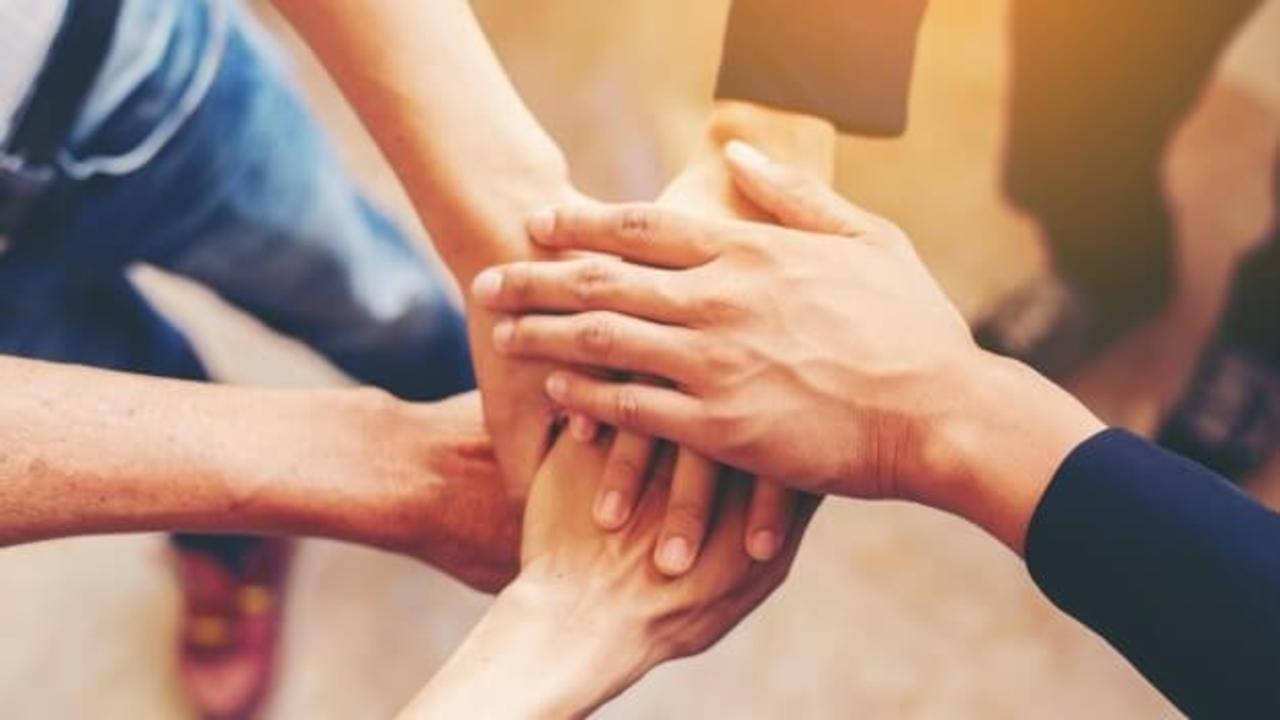 How did our ancestors survive the gruelling task of keeping themselves safe from fierce predators, of gathering food to eat in a hostile environment and of taking care of the young to preserve their species? Anthropologists call it tribal effort. Their studies on the subject have proven that this ability to work in a concerted effort to bring about a common good preserved the human race. That’s how important their concerted effort was. In present-day terminology it’s called teamwork.

The last decade witnessed the soaring significance of team-based work in almost all organisations. Projects have become more challenging and the workplace more complex. Employees in today’s workplace are, in most situations, subjected to a working environment that requires them to at least have the ability to work effectively and harmoniously with others on a common task, especially on a long-term basis. Given this context, the workforce has to learn to work and think together as they learn more about each other. This is why most organisations are more inclined to hire people who have the ability to balance their personal goals with their teams’ objectives.

In the framework of emotional intelligence (EI) developed by author and psychologist, Daniel Goleman, the capacity for collaboration and teamwork belongs to the competency cluster of relationship management. Because of its complexity, this capacity is underpinned by other EI domains — in particular,  self-management andsocial awareness.

Since in a team, members tend to share both good and bad emotions, personal reactions and behaviours need to be managed well and the capacities to empathise with and handle other people’s emotions should be enhanced. According to studies effective teamwork hinges on the collective EI of its members—that is, teams that exhibit EI competencies at the team level are the most productive.

If you lack the competence for collaboration and team work, you tend to

How are you so far as a team player? If your answer is yes to all the following questions then you are, for certain, not only a team player but also a team asset.

Here’s a fable entitled, “The Belly and the Members,” by Aesop, the famous story teller of ancient Greece. In our present setting, the moral of the tale is: Every member of a team has a vital role to play in the pursuit of a common goal that will benefit everyone. Here’s a version of its summary:

The members of the Body once rebelled against the Belly, who, they said, led an idle, lazy life at their expense. The Hands declared that they would not again lift a crust even to keep him from starving, the Mouth that it would not take in a bit more food, the Legs that they would carry him about no longer, and so on with the others. The Belly quietly allowed them to follow their own courses, well knowing that they would all soon come to their senses, as indeed they did, when, for want of the blood and nourishment supplied from the stomach, they found themselves fast becoming mere skin and bone.

Which part are you of your team? If you often find yourself criticising your team mates and creating intrigues, if you feel discontented, and if you’re loosing the energy to cooperate or work with the rest, maybe you need to consider the following development tips before your career and even your personal life become malnourished. As in other EI competencies, collaboration and teamwork capacity can be learned and enhanced.

Do you feel like you need to team up with someone as you go through this journey to becoming a better team player? Contact us today.