The Solution To Organisational Stagnation 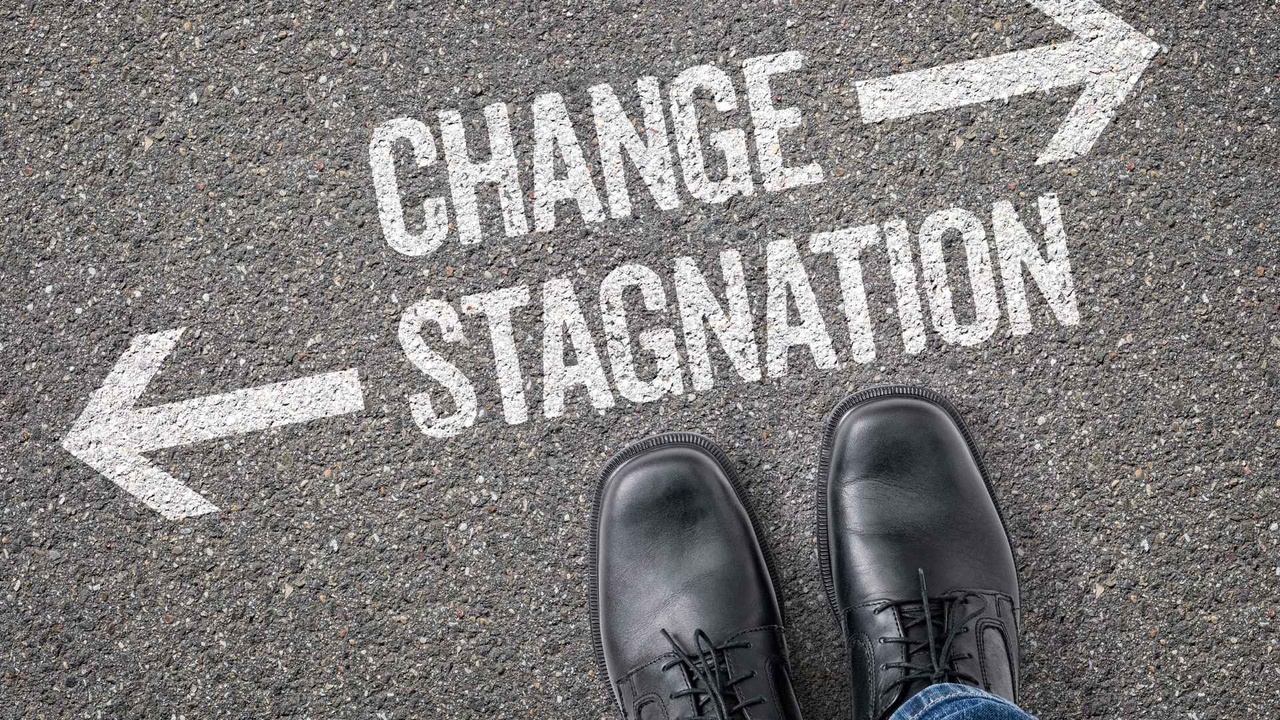 Alvin has been a small business owner for over ten years. He sells travel bags for a living. Although his business was not as big and booming like the others, it was moving.

However, ever since the pandemic began, his sales started to dwindle.

He does not have any back up money or a backup plan.

But he cannot close his business.

He has a family to feed.

He has loyal employees to pay. And they depend on him to feed themselves and their families as well.

Alvin decided to take a loan from the bank. He is planning to double up his marketing.

Although some of his friends suggested selling something relevant to the times, Alvin did not want to take any risks. So, he decided to stick to his comfort zone. "And besides, this pandemic would not last more than six months. It is ridiculous!" Or so he thought…

Alvin failed to realise that most people were not into buying travel bags during that moment as they were not allowed to travel - even to stroll in their cities! He also failed to foresee the possibility that the pandemic could last more than six months (which unfortunately really happened.).

So, despite their marketing efforts, Alvin’s business acquired losses instead of sales.

His business became a part of the pandemic’s long list of victims.

Alvin was not able to pay his loan. He filed for bankruptcy and, shortly after, closed his 10-year business.

He was so disappointed by his loss, that he does not ever want to get back.

Now that the world has started opening its doors, Alvin’s travel bags could have been a hit. However, because Alvin lacked innovation and creativity, he could not have the foresight and flexibility to adjust to the times and think of something that could have been a hit during that time. 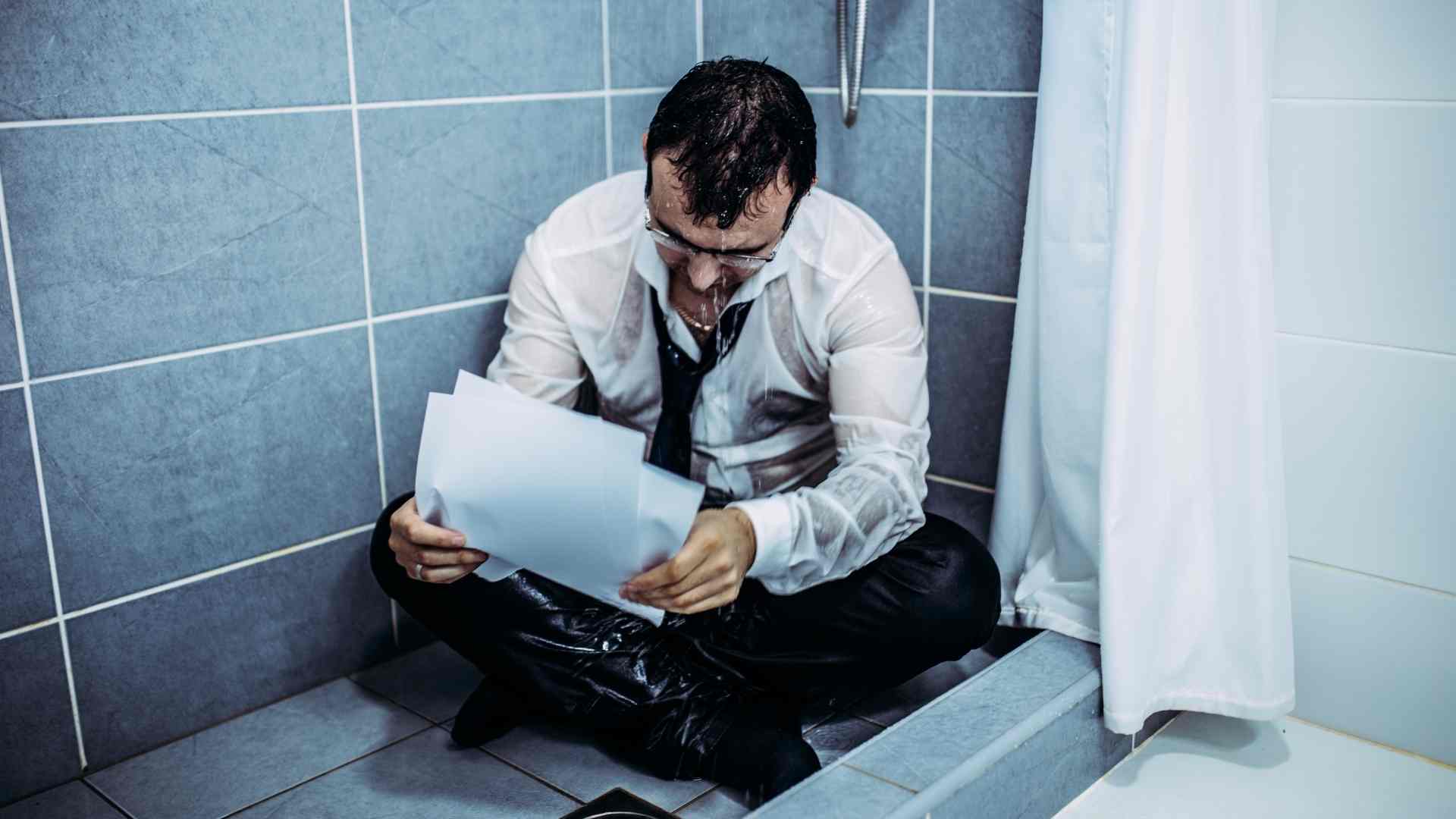 How about you? Can you relate to Alvin’s demise?

How is your organisation doing? Are you going through a tough time right now?

Do you feel like you and your team are stuck and that all the effort you make in your business doesn’t seem to generate any big sales at all?

Are you always (if not, oftentimes) afraid of failing?

Do you feel like a mouse running in circles but going nowhere? You make all this effort to promote your brand, and, despite your efforts, you are still low on sales?

Do you feel that you and your team are missing out on something but you just determine what it is?

If you answered a YES to 2 or more of these questions, you, your team, and your organization may need to work on the innovation and creativity competency.

What is the innovation and creativity competency? 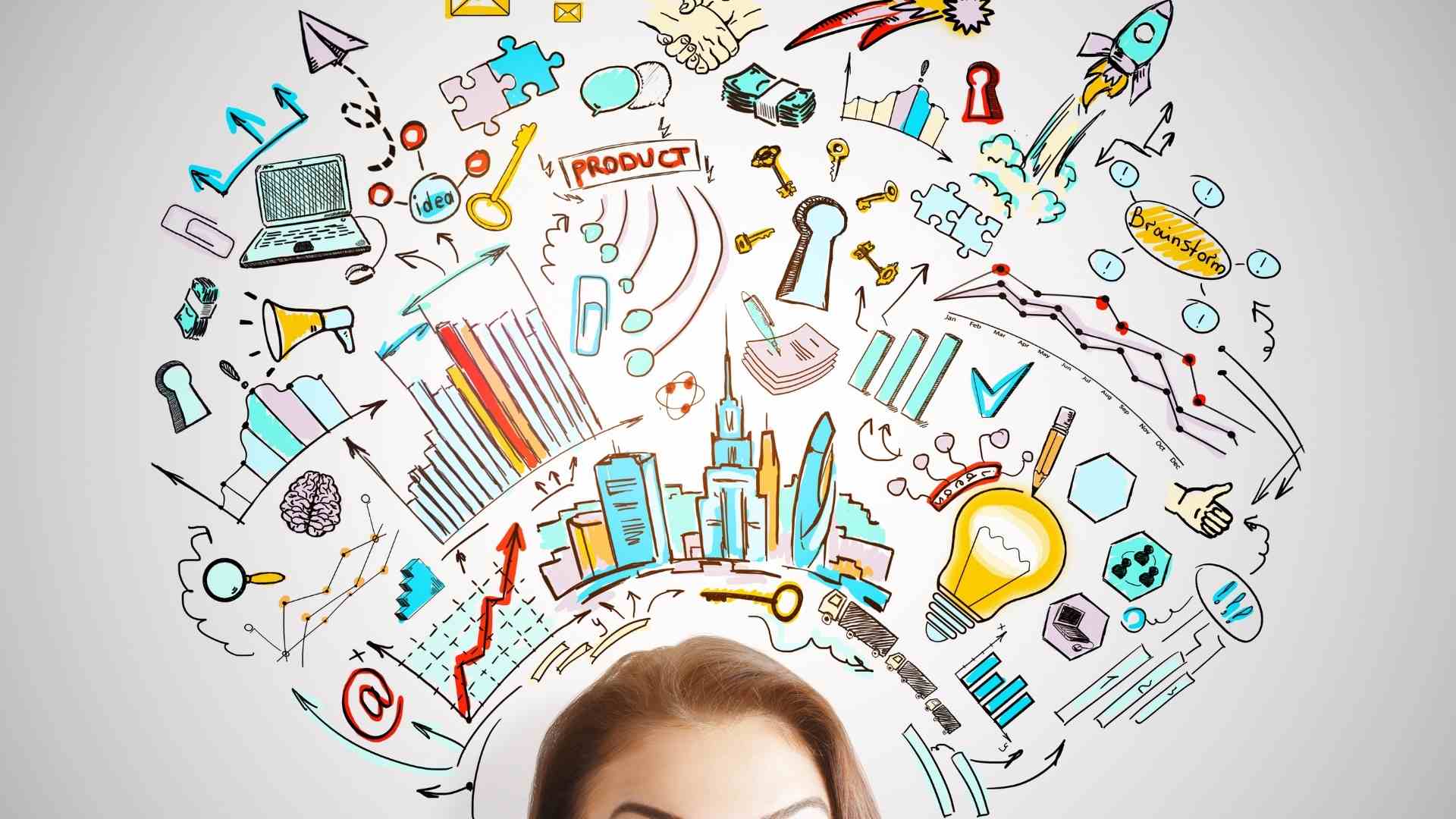 Innovation and creativity are defined as being open to and actively pursuing novel ideas and new approaches.

The terms "innovation" and "creativity" are often used interchangeably. Although they are comparable, they are actually not the same.

Creativity is vital for every business as it develops original ideas. And this originality in ideas is a necessary component of innovation. However, for an idea to be considered innovative, it must be both new and useful. So, some creative ideas are not regarded as innovative because they do not always have feasible solutions to issues.

Simply described, innovation is a novel and valuable product, service, business model, or strategy. Innovation does not have to be significant technological breakthroughs or new business models; it can be as simple as improvements to a company's customer service or features added to an existing product.

In Alvin’s case, his business could have survived the pandemic's fatal blow if he had had the flexibility and foresight to adjust to the times and take risks.

Innovation and Creativity: The Solution to Stagnation 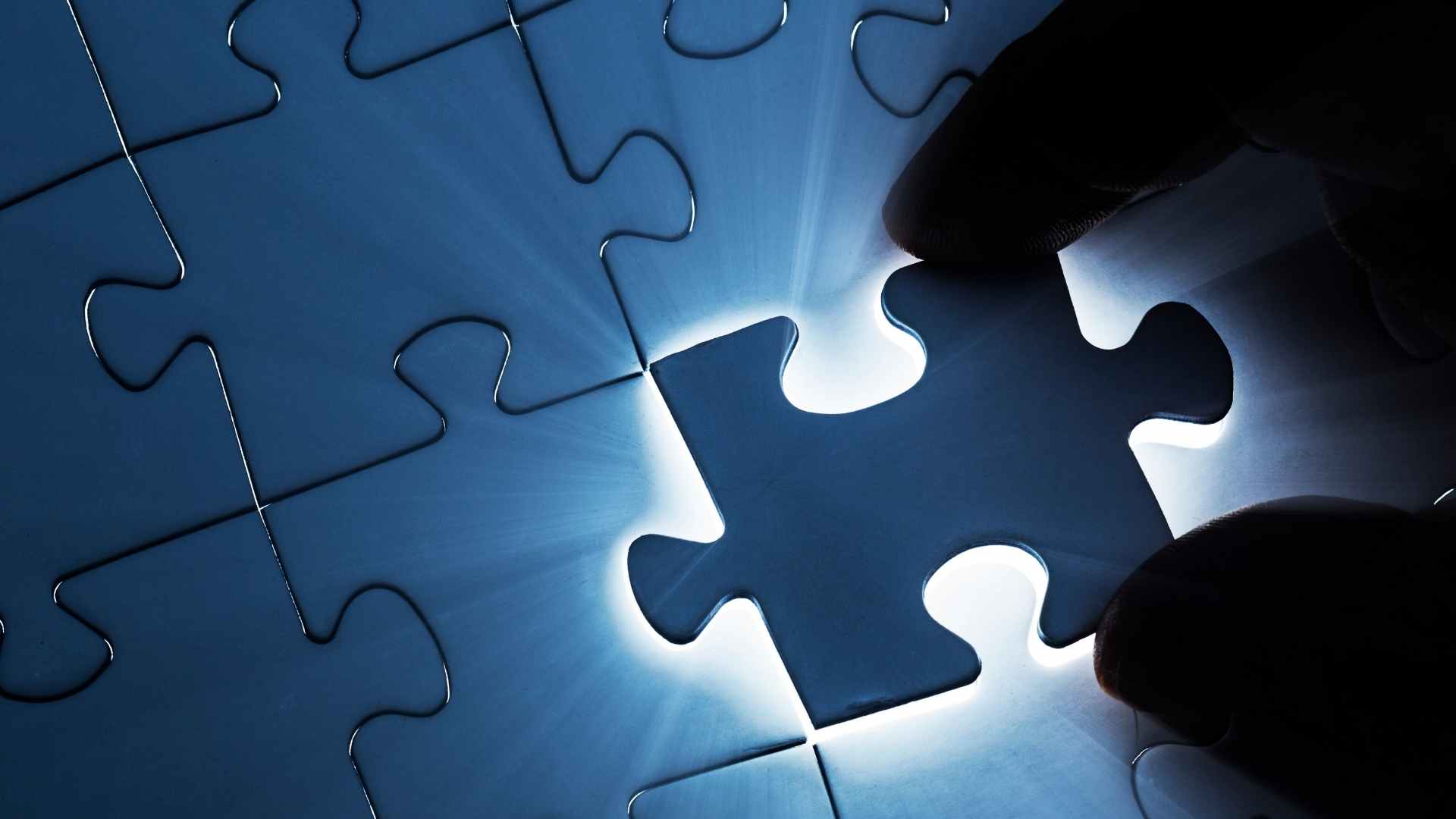 In today’s volatile, uncertain, complex, ambiguous, and competitive business world, leaders must embrace innovation and creativity for their organizations to thrive in challenging situations (like the pandemic) and stand out in competitive climates.

Innovation can help your organization grow, stay relevant, and stand out.

In fact, companies like Facebook, Microsoft and Apple owe their power, popularity and continued success to constant reinvention and innovation.

According to a recent survey by The Boston Consulting Group, 79 per cent of surveyed executives said innovation was one of their top three business priorities, the highest percentage since the survey began nearly a decade ago. Furthermore, the BCG observes that enterprises that continuously rank high in the yearly "top 50 most innovative corporations" all share a focus on research, technology, and development. Because they prioritize the positive impact of innovation, these organizations continue to develop while keeping one step ahead of the competition.

However, the road to innovation involves taking risks and even making mistakes.

In one of his lectures to a graduating class at Harvard, Mark Zuckerberg remarked that you shouldn't trust Hollywood's image of innovation, noting that there isn't a single Eureka moment. In fact, he went on to say that the concept of a sudden flash of insight makes individuals feel guilty because they haven't had that Eureka moment yet, and discourages them from attempting something new.

So, instead of waiting for inspiration to strike, adopt the following methods to boost innovation in your organisation: 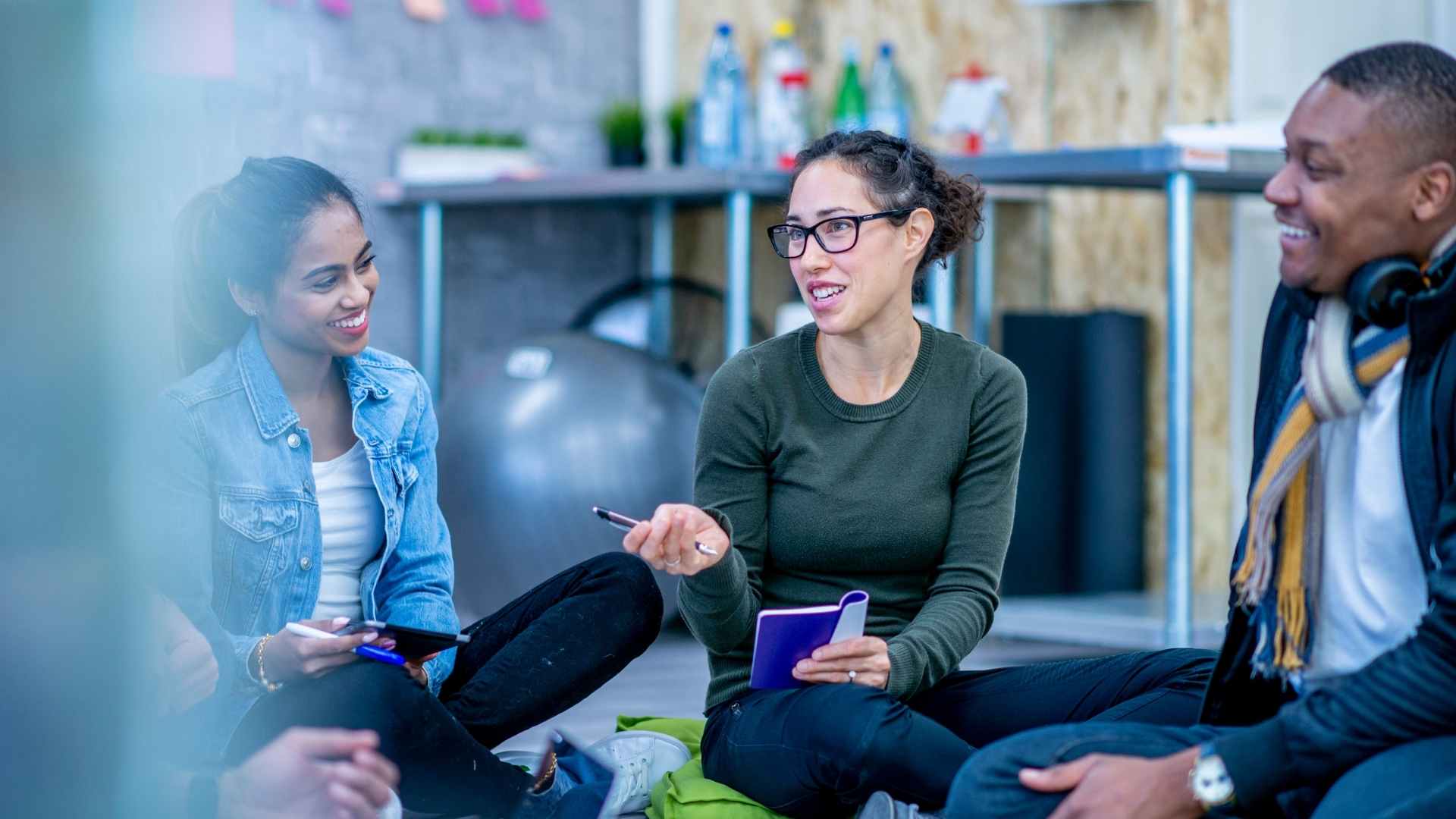 Great ideas are gold. Therefore, for you to find them, you need to encourage your team to share their ideas with the team. Teach your team members how to best generate and organize their ideas. Build a positive environment where people may express themselves without fear of being judged or ridiculed. You can do this by promoting openness between individuals and teams and recognizing their ideas.

2. Allow your team to exercise their passion and creative expression. 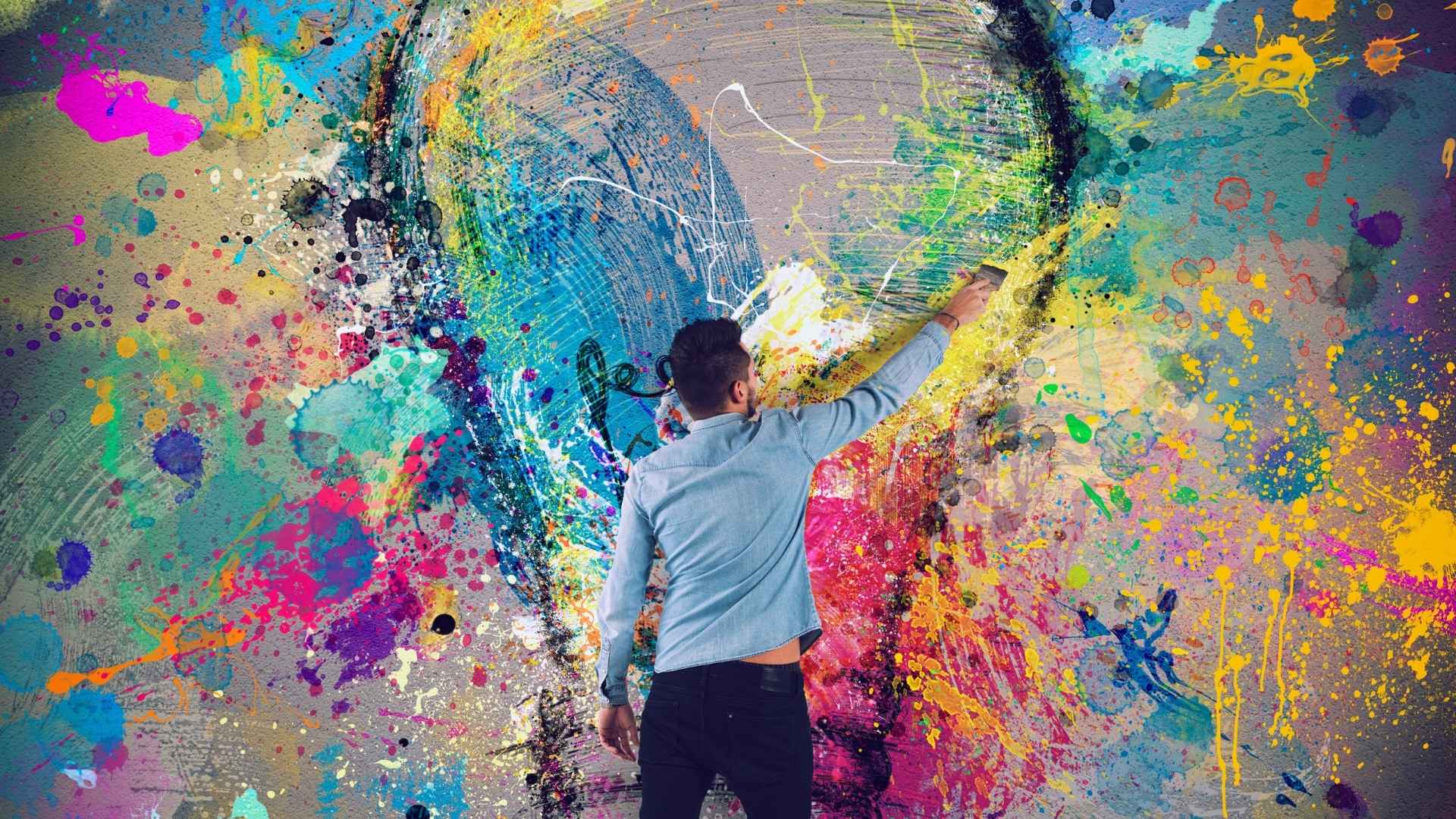 You can do this by allowing your staff to work on initiatives or projects that are related to their interests. Mark Zuckerberg, in one of his interviews, said:

“We have this tradition of having hack-a-thons which are events where all of our engineers and really the whole company get together and stay up just all night building things, whatever they want, not just what they’re doing for work, just trying things out and innovating.”

Doing so not only helps your team members exercise their creativity but also helps you discover things that can make your organization stand out. 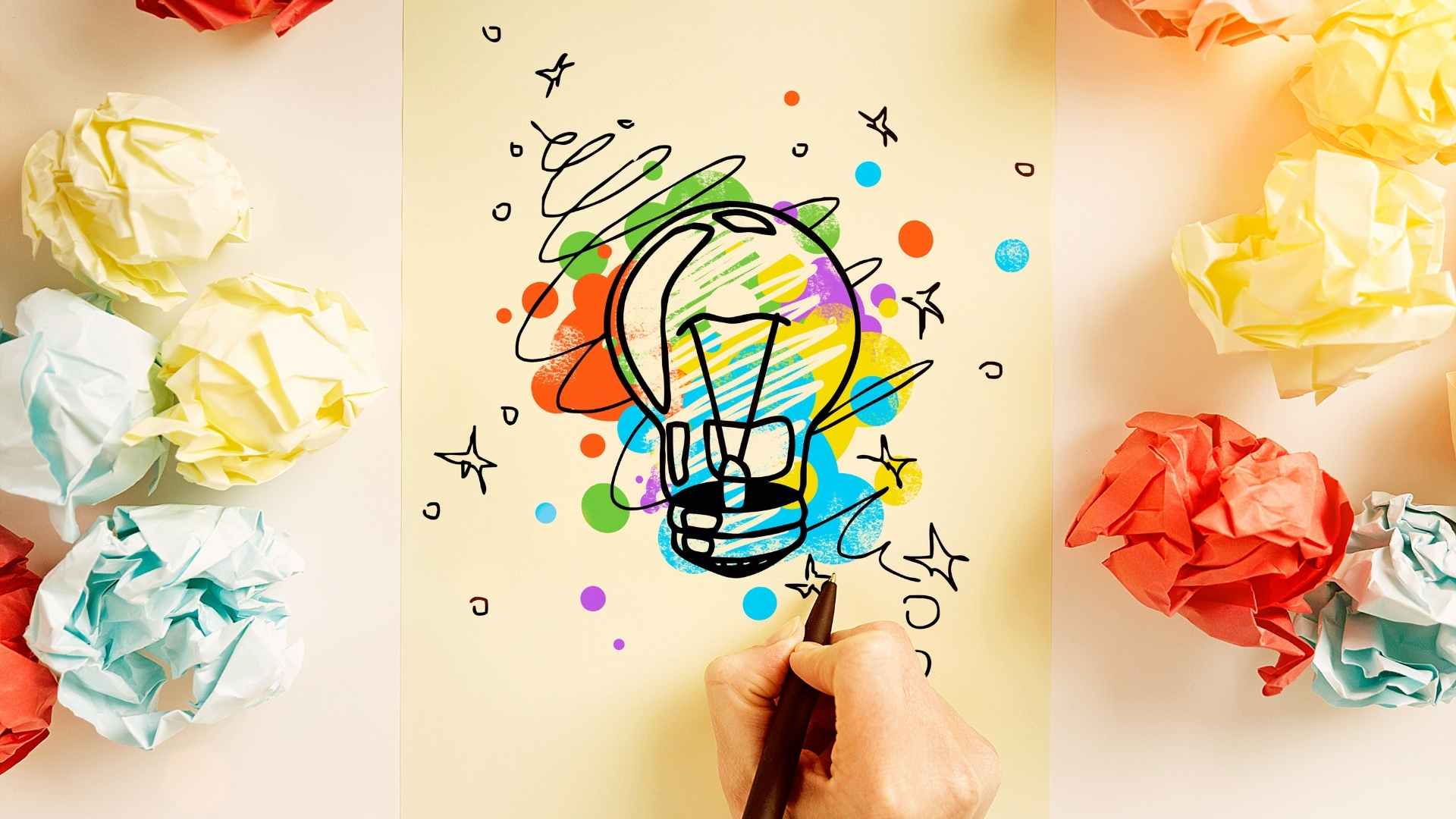 Elon Musk could not have said it any better: “Failure is an option here. If things are not failing, you are not innovating.”

It is increasingly acknowledged that having the freedom to fail leads to the most significant accomplishments in creativity and invention. Many clinical trials fail, which leads to incredible medical advances.

Many useful things, like the lightbulb and computers, were able to be created because their inventors failed in their first attempts.

Failure is inevitable, but how we handle failure will determine how we will succeed in life.

Whether a project is eventually successful, there are many lessons learnt along the way that lead to new ideas. It's critical to empower people and encourage them to get back up and try again, even if the outcome wasn't what everyone had hoped for.

Steve Jobs could not have said it best: “Innovation distinguishes between a leader and a follower.”

If you want your organization to soar to greater heights,

If you want to make a difference in the lives of your team members and even in the world,

If you want to make a name and a difference in this world.

Then be an innovative leader.

Develop the innovation and creativity competency and see the results for yourself.

At People Builders, we have a team of expert trainers and coaches who can help you in building you and your team’s Innovation and Creativity competency and Emotional Intelligence. Contact us today for a quick chat to see how we can partner with you to train and coach you and your team.